Jason Malone has spent his life being denied by his family. His father, the respected mayor of his hometown, has all but ignored his existence, while his drug-addicted mother has always caused him more harm than good. After being unjustly imprisoned for crimes that lead back to his absentee family, he is finally starting to get his life back together again.

Until the day his estranged brother’s fiancée walks into his life and changes everything.

Christine Andrews is the dutiful daughter of a rich and powerful family, engaged to Trent Gallagher, her father’s right hand man, and poised to join her father and Trent in running the empire her father has built. Until Christine discovers the existence of Jason Malone and suddenly she begins to doubt everything around her, including her fiancé.

Christine becomes caught in a power struggle between the two brothers, but she soon realizes there is far more at stake than her heart, when one night everything is altered forever.

“You can’t use me. I wouldn’t let you.”
“You want to bet?”
She stiffened her spine. “There is no way I’d let you use me.”
He stepped closer to her so fast, so abruptly, she didn’t have time to react. He put his arms around her, pulled her to him, and lifted her up closer until her lips met his. She jerked back at the contact of his lips. He moved his hand to the base of her skull where he held her still as he opened his mouth over hers. His tongue entered her mouth, thick and hot. She didn’t expect it. Any of it. At the touch of his tongue to hers her entire body became like melted butter against him.
He’s using you. He’s proving his point. She knew it down to her toes, but she didn’t stop him. She didn’t care. As suddenly as his tongue was in her mouth, he slowed the kiss, changed the kiss, softened his hold on her neck and gentled his lips. They caressed hers, over the top lip, the bottom, his silky tongue stroking, petting her in soft licks. She groaned. His hand moved from her arm to her waist, as he pulled her closer, against him.
Holy crap. This was a kiss. A kiss she’d never expected. Or felt before. It was her entire body, suddenly all involved, all turned on. It was incredible, life changing, and wrong. So wrong, far more wrong than the wrong she’d been trying to fix.
She was in a parking lot. Standing in middle of a restaurant parking lot, in the spotty shadows from overhead streetlamps and flashing headlights. Her fiancé was a hundred feet away inside, and here she was, draped against another man. His brother. A brother who had warned her to stay away from him and to leave him alone. She had been warned. But she wouldn’t listen.
Or stop kissing him. 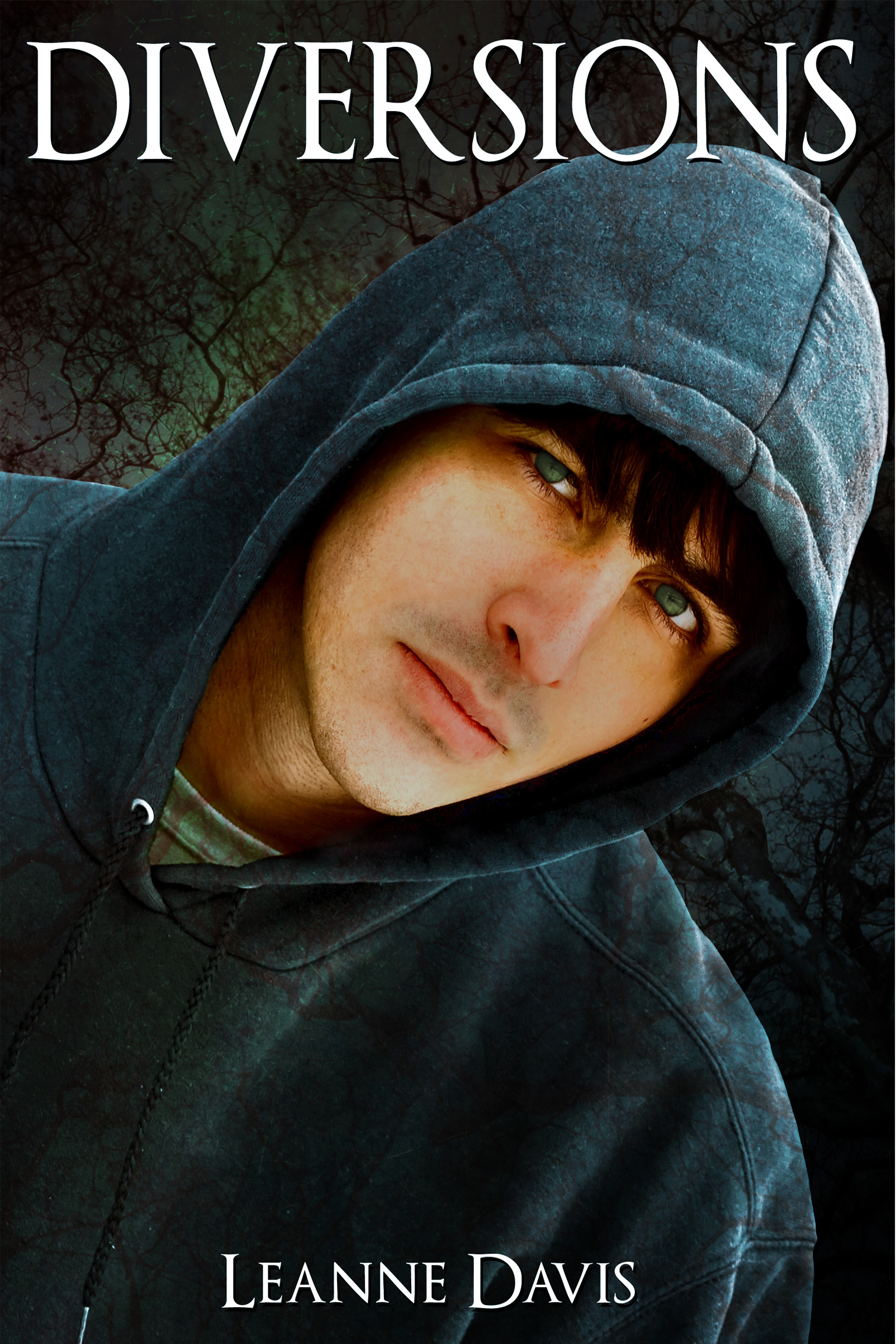 “Your emotions are on a rollercoaster all throughout this story. Your rooting for the underdogs hoping for that Cinderella ending but life isn’t a always a fairy tale and where Jason is used to this Christine is devastated. But will all those that have wronged Jason finally atone for their sins so the star crossed lovers can finally get their HEA?”

“Omg….this book had me so choked up and teary eyed. Loved it, loved the characters and the whole story line.”