She pulled him out of darkness and isolation… all of which, had nothing to do with the fact that he was deaf. But once out, what if that is the very thing that will rip him from her?

Isolated for years, without a family, and a guardian who mocked how he sounded, Finn Alexander learned to interact in a hearing world… while completely shunning the Deaf one. Finn solved his differences by hiding in a barn where he worked with animals, and very few people.

There soon becomes Finn’s life before Brianna and after Brianna. She forces him out of the barn, out of the silence and quiet of his head… and into the world as she sees, hears and experiences it. She is known for being likeable and popular, the very antithesis of him, and yet, with Finn she can’t quite get her footing. Awkward, insulting, and accidentally off-putting towards him, she at least tries to communicate fully with him. And honestly? No one has ever reacted to him quite like Brianna.

Moreover, it works, until the very things she is pushing him towards fills up his life with the very things that could so easily rip him away from her. Because as life long ago taught him, some barriers are permanent. Uncrossable. Unbreakable.

No matter how hard one tries.

When his mouth lifted off hers, she unashamedly followed it upwards. Her eyelids fluttered open when she realized what she was doing. She flushed as she stared at him. His kiss was intoxicating. Demanding, yet gentle. Hungry, yet reserved.
She blinked a few more times. “Is that your way of shutting me up?”
Seeing his lips smile made her heart thump harder. He didn’t smile often. Or even appear approachable. Maybe that was why she found him so intimidating… Yet, here she was now, kissing him.
“Don’t.” He leaned his forehead on hers for a long moment. Then he lifted up so he could see her face.
“Don’t what, Finn?”
“Don’t stop talking. You’re the only person that talks to me.”
“But all this stuff…”
“It’s someone else’s stuff. It’s true and all. But it doesn’t mean you should stop being… you.”
“I don’t exhaust you?”
“You do.” He shrugged. “But I can’t imagine you doing less. Or talking less. You wouldn’t be Brianna then, would you?”
“Some people would say that’s a good thing.”
“I wouldn’t.” 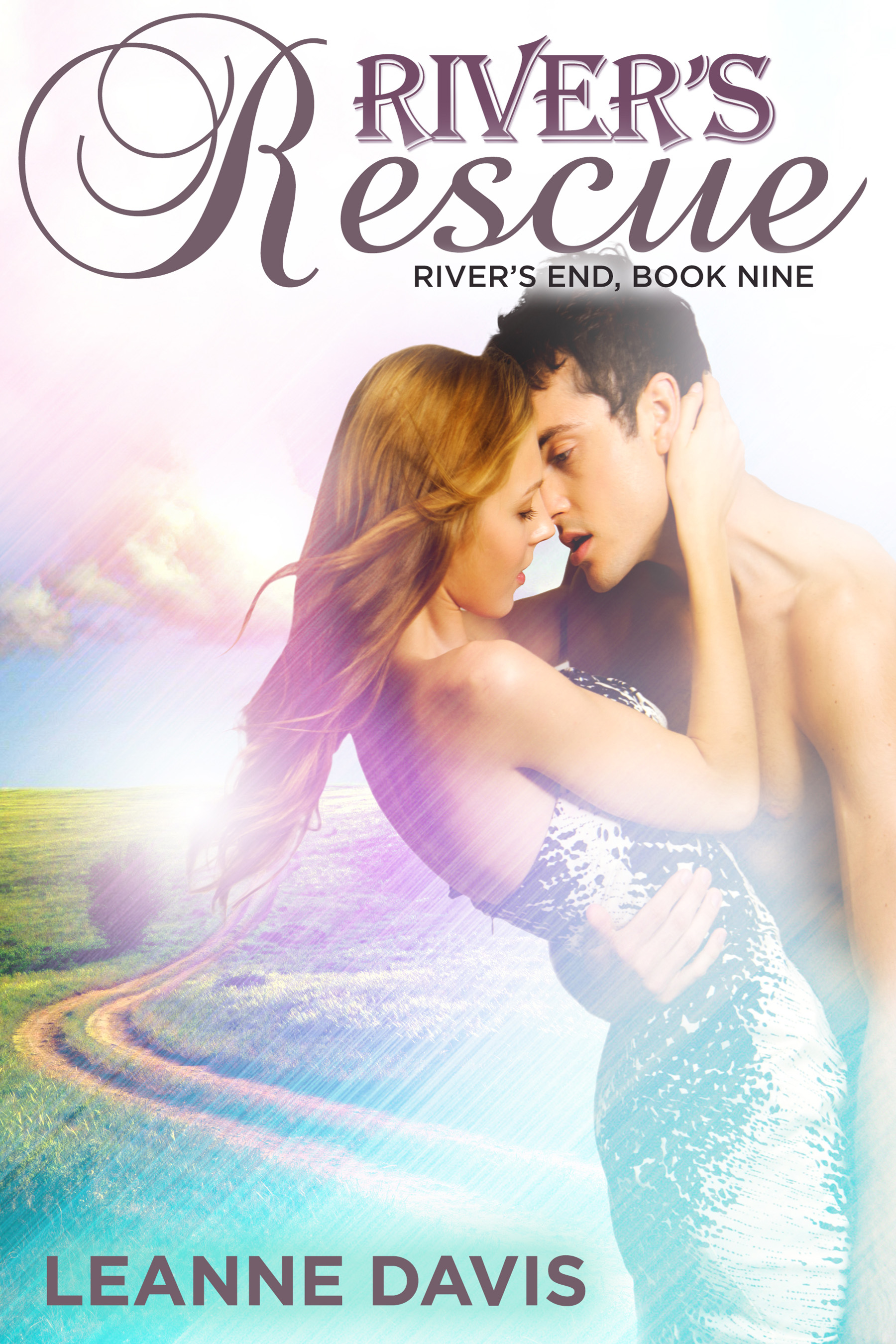 “This book by Leanne Davis is such an amazing and emotional read. You will not be able to put it down once you have started reading it. You will also need to have your tissues on standby. The message of this book is clear; showing love and acceptance to those around you who may be a little “different” is definitely the way to go.”

“This is a heartwarming and emotional story. It is a unique look into the world of deafness. The characters are interesting and I fell in love with each of them. The story will pull at your heart strings and keep you wanting more.”

“Beautiful story! Finn and Brianna are practically made for each other and they have nothing in common. Especially Finn is a wonderfully etched character. Beautiful story.”