Terrible mistakes in Jacob Starr’s youth made him disappear far away from those he loved most, while leaving behind the only decent thing he’d ever created in his life, his son. He finally comes home, but to many, home is not a place he is welcome. He’s determined to stay, to get a job, start a new life… and most of all, finally claim the son who doesn’t even know who he is.
Before that can happen, a tragic incident turns Jacob into a hero in a way he never intended, alongside a woman he’d never met before.

Arriving recently in River’s End, Luna Castellanos is looking for a new life and career but what she finds, is soon based on something she never intended: infamy. After she and Jacob unwillingly become heroes in a tragedy that has the nation’s attention, she can’t find the strength to be the hero everyone claims her to be. Instead, she feels frozen in her anxiety and lost to the person she once was. But the only one who understands this, and therefore her, is Jacob Starr. It creates a bond between them that is quick, strong, and honest, with a chemistry that is much more far reaching than the one tragic moment they share.

Jacob’s new status as a hero confounds and confuses him. All the new and unwanted attention, threatens to drive him into old, dark habits. But someone finally needs him, and only him. Heady stuff for a man who no one has ever needed or wanted. Luna has become the only person in the world to see him as their friend, confident, protector, and yes, hero. A roll that he cherishes. But once Luna learns of his past, will she still be able to look at him as her hero, or will she finally see him like everyone else?

The girl. His helper. The other hero.
She’d lived.
That’s all he knew. That’s all that was known to him about her.
Yet, she had saved his life.
And he hers.
He had to know who she was.
Why? He didn’t know. Maybe… maybe she’d know what to do or understand what happened… or… or have some kind of answer or something…
He finally crept and skulked around enough to find her. He cringed hoping he wasn’t creepy but he didn’t want to listen to more fawning over the gruesomeness of his sudden local infamy.
There she lay. On the hospital bed. He was surprised to find her. To see her again. She was real.
She also had a cast on her leg, propped up. Wow, he hadn’t realized that.
She lay back on the bed, the hospital bed tilted up. It was late and she was alone. Flowers surrounded her bedside. She had dark, thick hair spilled around her and it contrasted sharply to her grayish, sickly coloring, under her olive toned skin. She had a bandage on her forehead. It might have explained her face when it had blood streaks. Covers tucked up to her breasts neatly.
He stood just outside the door. Unsure. Glad to see her alive. Unsure what to do.
He should—? What? What was it he should go and do or be? Why couldn’t he find his damn way about this?
Her eyes fluttered open and in one second her gaze met his.
She stared. She blinked again and then her head lifted a fraction of an inch off the pillow.
“You,” she said it in a low, soft voice.
He wasn’t sure if he were a dreaded reminder or a welcome partner in hell and recovery.
“Yeah me.” 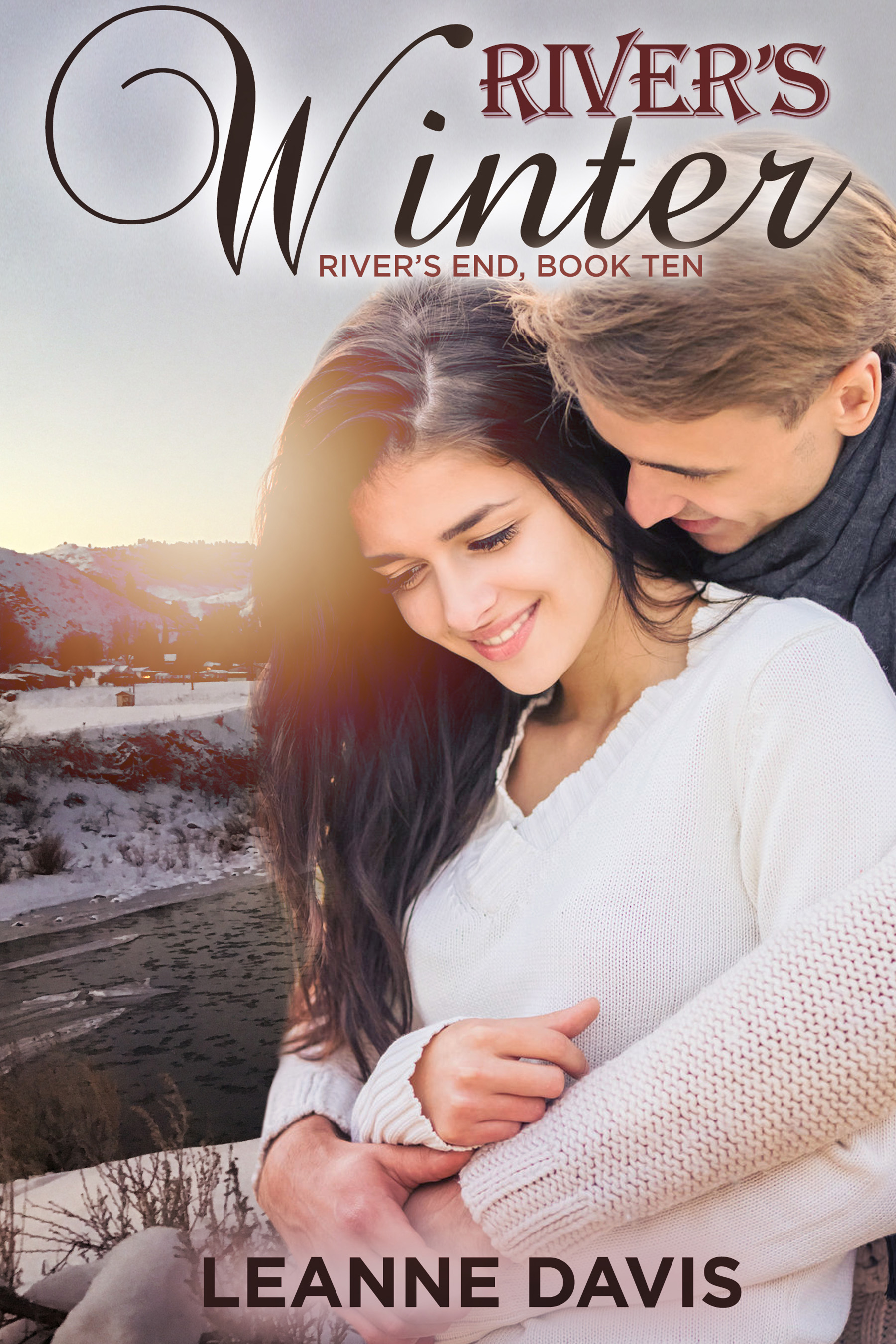 “A great addition to the Rivers End Series. I truly enjoyed this book. Again I love the way this author writes her characters and their reactions. They feel so real. Life is messy and not perfect and sometimes we have to fight to get through it especially in extremely traumatic situations. I cried with Jacob and Luna and truely enjoyed their characters in this book.”

“Wonderful Series. Take a journey with the Rydell family. Quite a trip of love, anger, happiness and sadness. Cheer with them and cry with them.”