Gretchen Hendricks spent half her life in love with a man who ended up more dedicated to his job than her. After a divorce that left her devastated she put all her energies into building up her career as a psychologist. Now, well into her thirties she has achieved professional success, and leads a model life. She has tried to let go of her girlhood dreams of a marriage and kids to complement her career. After being burned so thoroughly by the boy she’d given her young girlish heart to, she is happier alone.

Until one day she runs into her adolescent friend, Tony Lindstrom and realizes the catastrophic circumstances that have ended his service in the United States Army. It has been two years since the end of Tony’s professional career, and life as he knew it. But he has done nothing to accept what happened to him, or even begun to learn how to live with it. He is holed up in his parents’ house, without a job or prospects of any kind, and the thing is: he’s just fine with that. He figures he’s paid his dues to society more than the average person; doesn’t he deserve to be left alone to deal with things how he wants?

But then he runs into the one woman he always loved, and could never have, because she was always his best friend’s girl. Gretchen will not accept who Tony has become, or that he has completely given up on living a worthwhile life. But Tony can’t contemplate anything with Gretchen because to him, what good is a man who is incomplete on the outside, but completely broken inside?

“Gretchen.” The voice was soft and kind, but stern behind her. She slowly withdrew her arms from around her father. He was so soothing to her, just like Tony was with Olivia.
Olivia’s face eventually lifted. She was calming down, her sobs were over, and her tears came intermittently with little coughs. She still clung tightly to Tony. Gretchen’s father stepped forward to take Olivia from Tony. His arm had to be killing him as there was no relief from her weight on it. Olivia let Gretchen’s father take her.
Tony then stepped closer to Gretchen and held her against him.
“I’m sorry I’m a little late,” he whispered as he kissed her just above her ear, leaving his lips in her hair.
She clutched his shoulders, and her fingernails nearly dug into his skin. She needed him so much. Her bones felt rubbery and wobbly, like she couldn’t hold up her body weight.
She couldn’t do this. That’s all she knew. Starkly. She could not take care of this little, needy, hurt girl. This child whose entire life was now hers to ruin. She couldn’t have talked her away from the casket. Not like Tony just did. Not like she should have known what to do. Holy Christ. She was so out of her realm. Professionally, she often handled the kind of grief and emotions Olivia was experiencing. Yet when it mattered; when it was a child she loved, she couldn’t seem to tap into her training or capabilities to properly and effectively handle Olivia. The irony was not lost on Gretchen. She was a child therapist who didn’t seem to know how to council her new ward.
“I can’t do this,” she barely breathed into Tony’s ear. His bicep muscle tightened around her in reaction to her words.
“You can. You’re the strongest woman I know.”
“Not for this.” She buried her head much as Olivia did in his chest. “Why are you here? I thought…”
“You need me.”
She nodded her head. “I need you.” 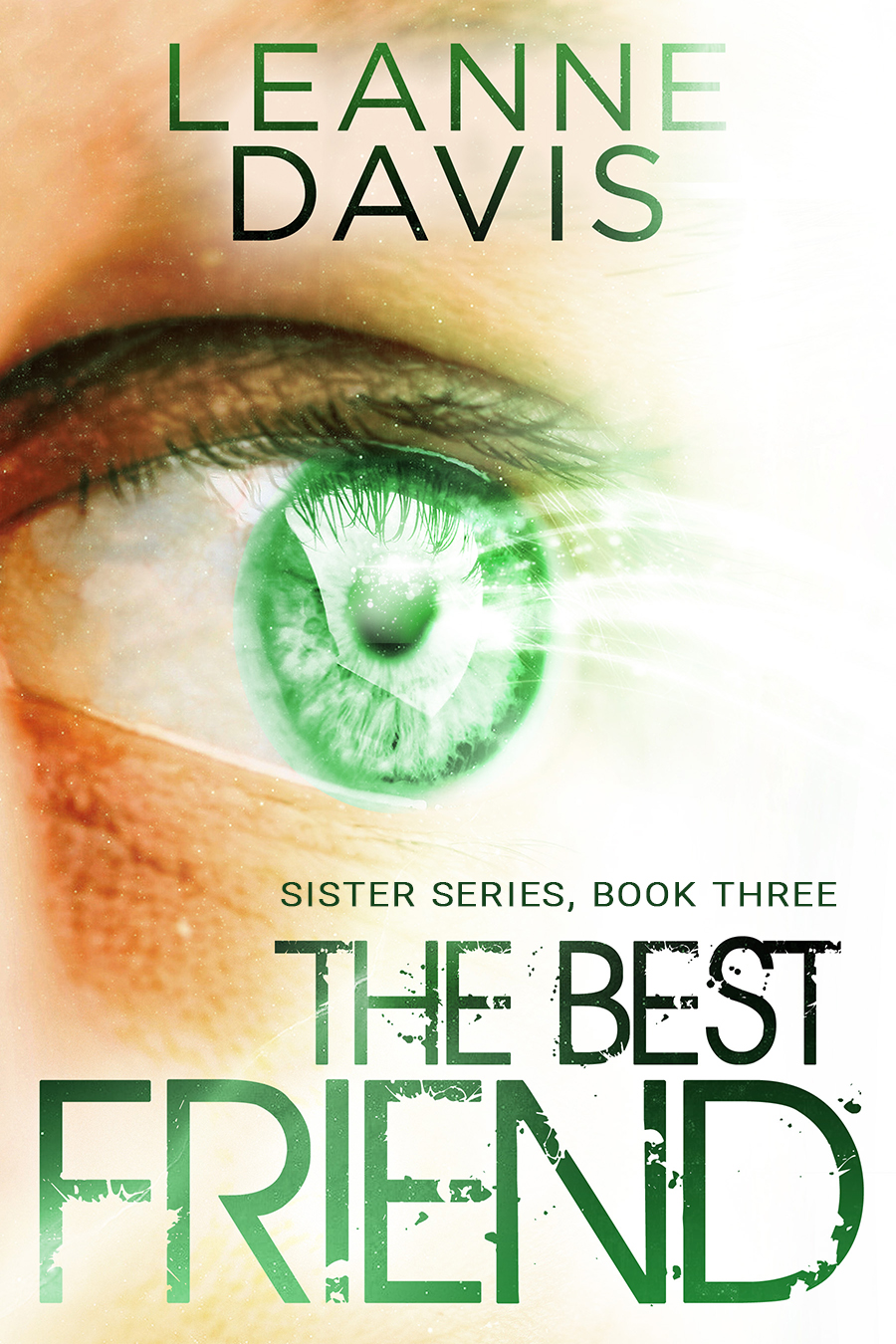 “Wow, oh wow…. ❤️ I thoroughly enjoyed this book, and spent a lot of last night losing sleep reading it :)”

“Gretchen & Tony’s story is heartbreaking and beautiful! I love the all the things going on in this book and the ending melted my heart. Tony is probably my new favorite guy, OMG nothing gets me like a guy who can relate so well with kids!! Leanne Davis is making me fall in love with these characters and her writing even more with each book!”

“What an amazing book filled with well-developed and deep characters who nearly leap off the page with their intelligence, bravery, and deep connections to one another… Gretchen and Tony have a long, slow burn in this book before anything happens between them, but the heat they create and the chemistry….Wowza!”