Something happened to Kylie McKinley during her freshman year in college. Something no one knows about. The thing is: she can’t remember it fully, so what could she possibly have to say about it? Why, then, does it keep screwing with her head so much? When another, far braver girl than she comes forward with a story that is eerily similar to Kylie’s own, she begins to see she can’t keep silent forever. Bolstered by this girl, Kylie finally finds the necessary strength after two years of indecision to do something about it. But will it be enough to finally end the silence that has almost broken her?

Then she realizes exactly whom her accusations will pit her against.

Tristan Tamasy has long term plans to be the next head of the Tamasy legacy. Tristan is smart, focused, cultured, and ready to expand their family’s corporation. Tristan is nothing like his younger brother, whose antics have lately started disrupting everything. Now, Tristan has been commissioned for damage control after two girls start making noise against his brother. That’s when he meets Kylie McKinley. From the start, she challenges the road he has chosen for his life. After he starts to realize she might be telling the truth about his brother, his integrity to do what is right conflicts with his loyalty to the family he’s been groomed to protect. It tests everything he believes about himself and threatens to squelch the feelings he has for the one woman he should never want.

He got close enough to launch himself at her and tackle her, turning so he took the brunt of their fall to the ground as they ploughed into a snowbank of powdery snow. It shook down all around them. She struggled, laughing and gasping as he finally rolled her under his weight.
All the layers kept them separated but she was laughing so hard he could easily take a fistful of the white powder and stuff it in her face, into her mouth and down the top of her coat where it gapped around her chin. She ate the snow, almost choking on it when she sucked it in from laughing so hard in gasping breaths and screams.
“Not smart, Kylie McKinley. Not smart at all. You get that I’m way bigger than you,” he finally taunted.
She squealed, “Oh my God! It’s so cold,” as the snow hit her chest under her coat. He grinned wider.
“So smart. I got you! No matter what you do to me from here, I got you first!” She was still laughing. Her cheeks were pink with cold. Her nose was wet and dripping snot from the cold and all her laughing. She merely took her glove and wiped at it. There wasn’t one pretentious thing about her. She was real. Out there.
It all made her laugh harder. He sat back enough to let her finally catch her breath. She laughed for a full five minutes, squealing about the cold. He studied her and then her laughter started to still and she seemed to realize he was watching her. Her eyes fluttered open and focused on him. Her face was still red and splotchy from the cold and tears from laughing. He leaned down and his lips found hers. He kissed her with just his lips, easy and soft until he lifted his lips barely just off hers. She blinked repeatedly.
“Why’d you do that?”
“Because I couldn’t think of anything else I’d rather do.”
Her cheeks were already pink from the cold but his comment drew out more color. 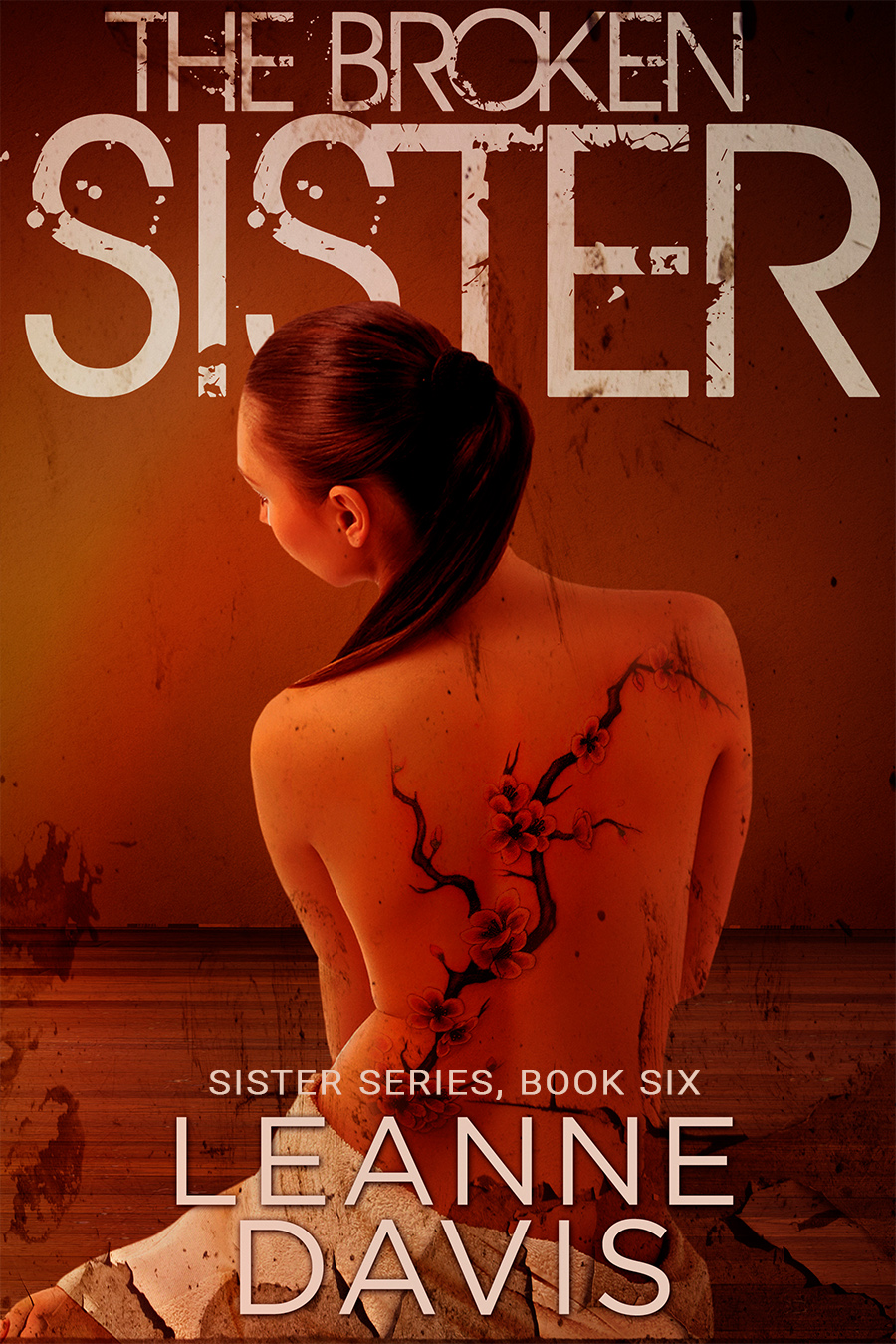 “Leanne Davis’ latest book is the story of how Kylie reacts and faces this trauma. Leanne portrays the hidden strength in Kylie and her eventual acceptance of her ordeal. What an amazing and beautifully written book showing just the right amount of compassion and emotion. I was enthralled with the book and loved it from start to finish.”

“Brilliant book. There is nothing to dislike about this book is love it can’t wait to read the next one in the series, it needs more stars.”

“Another emotional powerhouse story in the Sister series.”