Chloe Carrington believed for over three years that her identical twin sister, Ebony, ran away from her husband and son to find a new life. That is until her dead body is discovered. With no trail, no witnesses, and no clues, discovering the identity of the murderer is a difficult task. Chloe is left grieving once again for a sister who will never return. In her grief, she finds solace in the last person she ever expects to: Chet Willapana. She knows next to nothing about him. Yet he’s the only one who can help her survive the clashing emotions that threaten to destroy her.

Faced with Chloe’s mental devastation, Chet tries to help her in every way he can, although not in the ways Chloe expects. He was quiet about it for years, and now? He’s done pretending. She soon discovers he isn’t anything like she once believed. He might, in fact, be everything she is missing in her life.

But Ebony’s murderer soon makes his presence known once again. For Chet and Chloe, fear, grief, and need forge a strong connection, one that takes both of them by surprise. Events eventually draw Ebony’s killer out, along with their undeniable feelings for each other. But in order to survive, they first have to discover who killed her sister and why. Fearing Chloe’s safety, because she is the only remaining connection to a dead woman, the man who already murdered her sister is now back to finish the job. This time, once and for all.

“Chet?” she whispered, “I need—”
“What?”
You. Someone. Something to take the pain away. But she knew that was impossible and irresponsible. There could be no repeats of this. This blunder. This shameful, slutty act. Done on the very same day she was honoring her sister. She left her parents in the lurch too. “I just need to sleep for a little while.”
She curled up, tugging the pillow under her head and drawing her legs up higher. He leaned over, kissed her on the forehead and retreated, getting off the bed. She held her breath. What was she waiting for? Something more. Something prophetic. Something rational. Something that could rationalize her actions. But he gathered his clothes and walked out of the room without a glance backwards. Wow. He really took her at her word. No questions. No warm fuzzies. No clinging vines. No trying to convince her otherwise. He did exactly as she asked.
The thing was, she really wanted him to do exactly the opposite. 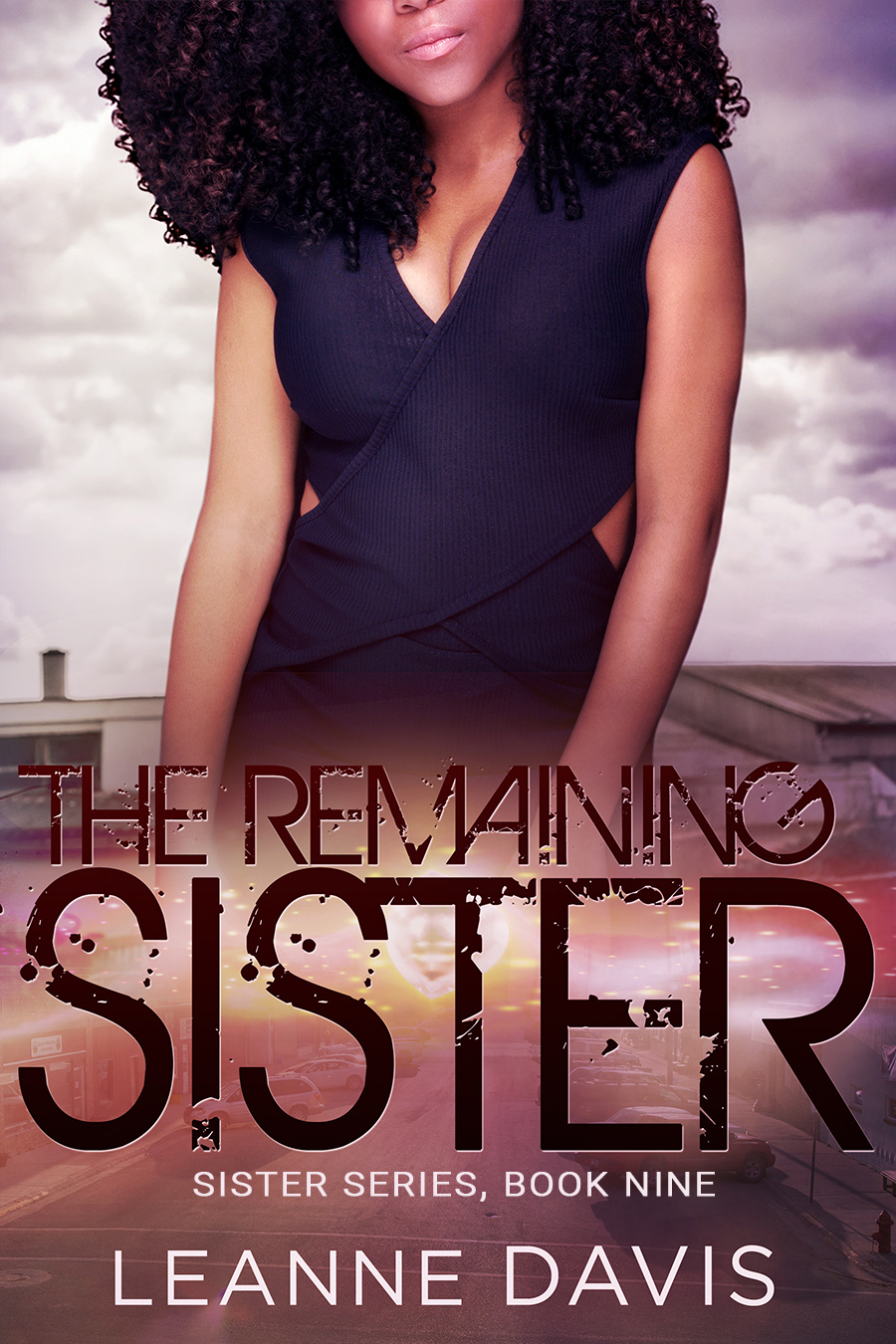