Eighteen-year-old Olivia Lindstrom is ready to start the rest of her life in a world she sees as wide-open to accomplish her limitless dreams. A gifted musician, she wants nothing more than to study music, improve her skills, and later pursue a dedicated career. Her biggest concerns about starting college are missing her parents and worrying about her grade point average. That is, until she meets Derek Salazar, and becomes drawn into a new world.

Derek Salazar’s life has been the opposite of Olivia’s in every way. He is amused by Olivia and enticed by her naive innocence and innate goodness. When she assumes he is just another new college student, and he doesn’t correct her, but secretly decides to take advantage of the strange, beautiful girl, he soon finds out she is like no one he has ever met. Through her total trust and loyalty, she starts to influence him into changing the corrupt way he lives. But Derek’s life contains dark secrets that he realizes, too late, could harm Olivia. What started off with careless lies could turn into the greatest love of his life; that is, if he can stop the external forces that threaten to destroy it all.

He lifted his hands from her waist to cup her face, which he tilted up before his tongue fully delved into her mouth. She whimpered and her stance shifted like her legs were nearly giving out. He expected her to pull back, but she leaned into him more and her hands circled around his neck. Holding him tightly, her mouth opened wider. He pushed her back into the theatre wall and their kiss went on and on, until they heard someone’s throat being cleared behind them and tsking sounds.
They finally parted, but kept their lips mere centimeters apart. Their breaths mingled, and her eyes seemed huge and wide as she met his gaze. Her mouth opened in a little, half gasp. He finally took a step back and glanced over his shoulder. The woman tsking at them seemed to be in her fifties or so. She turned with a practiced scowl and muttered, “Really, kids these days.”
Olivia still had her arms around his neck and a soft smile started to cross her lips. “You came.” Her voice was almost breathless. He leaned in and kissed her mouth again. This time, everything was closed and appropriate.
“I came.”
“Did you like it?” Her hopeful expression and huge eyes were endearing. He still had her face cupped in his hands. Realizing it, he let go and kissed her lips again. What the hell? He never did that. Why did he feel the irrepressible urge to kiss her? So what if she had wide, red, puffy lips? He didn’t usually feel the urge to keep kissing a woman for no real reason.
“The place sucks. The people suck. The main attraction sucks. You, all three of you, were fucking royalty up there. Yeah, I liked it.” I like you. The words almost followed, but he bit his tongue in time to stop them. Jesus, what was she doing to him?
“I thought maybe you’d only see how much it sucked and not what I do.”
“I saw what you did,” he said, his tone softer. Then he added with his usual swagger, “And the other girls. Together, you’re amazing.” Different. Strange. Yet, compelling. 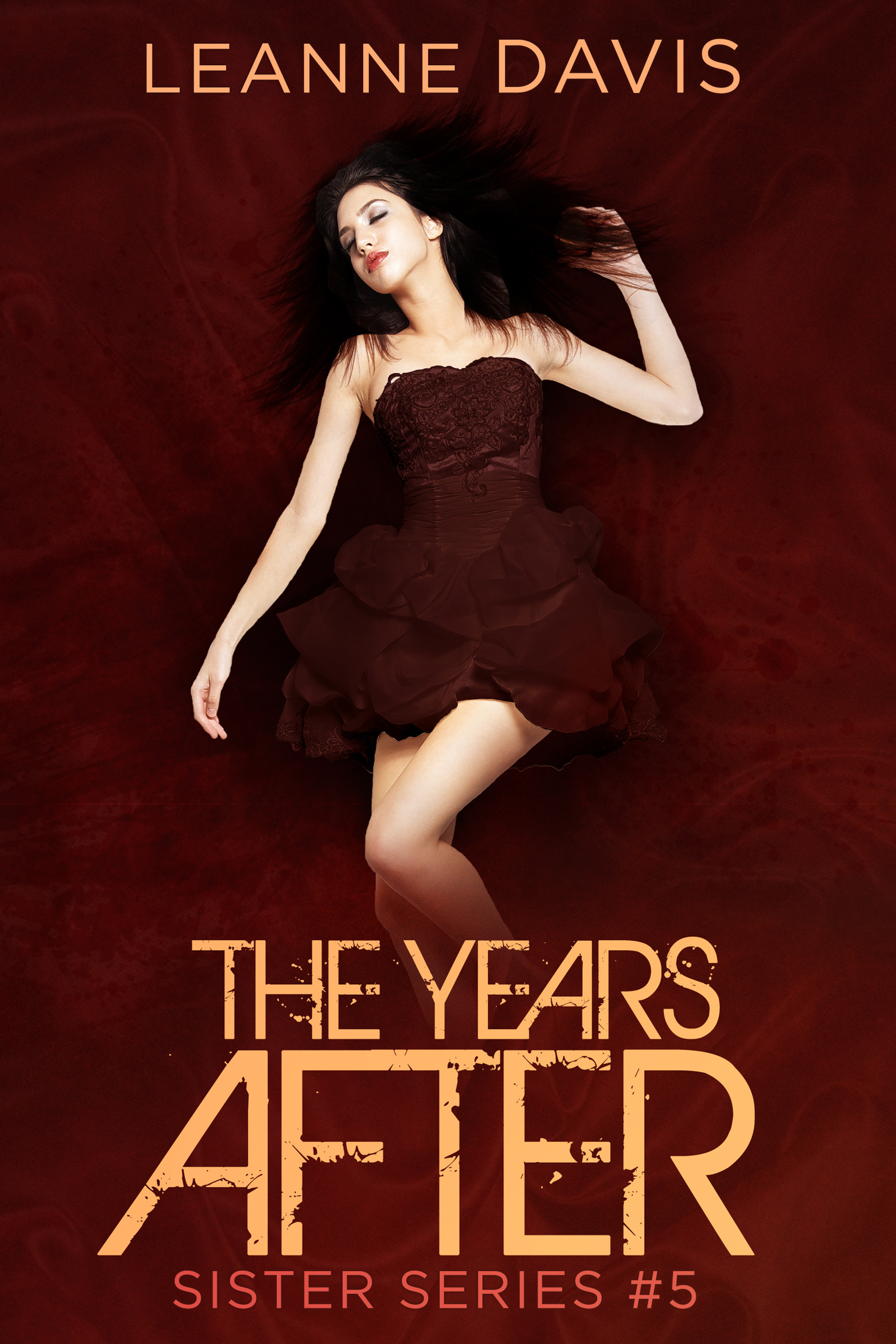 “This was a well written story of love, second chances, and new beginnings.”

“I am consistently impressed how Leanne Davis manages to tell a gripping contemporary story that always tugs at your heart strings!”

“I loved reading Sister’s series # 5! So very emotional but I loved it! Olivia & Derek are so in love! Derek had so many obstacles in his young life! I really enjoyed all the previous characters in this series popping up.”