Dr. Erica Heathersby is the last person Spencer Mattox, ex-band member of Zenith, should ever be attracted to. When Erica offers Spencer a job, he resents her for it, because she is successful in her career, her life, and as a person, in ways Spencer believes he can never be. But Erica soon finds her medical practice the target of political debate, and herself the target of someone’s violent desires. Erica turns to Spencer for protection, which develops into a relationship that neither of them is prepared for. Erica knows that in order to keep Spencer from destroying what they have built together; she has to overcome the devastating past he tries to hide. But then again, none of it will matter, if Erica doesn’t survive what is fast becoming someone’s deadly intention towards her.

“Just leave me alone.”
Her head dropped back onto her knees. She felt too exhausted to keep up the façade, and too tired to pretend she was okay. He stood over her and she sensed the tension in his body. He didn’t know what to do with her. She was never like this. So naturally, she didn’t know what to do either.
Finally, she looked up, anger simmering in her eyes. “Look, I get what you meant about me not leaving you alone about your choices in life. You don’t have to reciprocate. I get it now. Please, just leave.”
“Seems to me that being alone won’t help you now.”
“It’s exactly what will help me now. There’s nothing you can do. Or say. Not that you would anyway. You don’t have the first idea of how to be sympathetic or show compassion. So, please, get out.”
Erica got up and stomped towards the door to open it.
He followed her and stared at her hard. His gaze started at her forehead and traveled down her entire body, with no detail overlooked. She turned away and her shoulders dropped in defeat. She finally whispered, “Please, just leave.”
He nodded. “You’re right. I don’t have a clue of what to say to make you feel better.”
He stepped nearer her, and she turned towards him. She glanced up, feeling tired, heartsick, and rather surprised when she found him so close to her. Suddenly, Spencer was all around her, as he shut the office door with one hand, pushing her against it. His body blocked her. Then his hand touched her shoulder and brushed her hair back.
“Lock the door, Doc,” he said softly. His voice was in her ear, and his tone very low and gentle as he whispered. 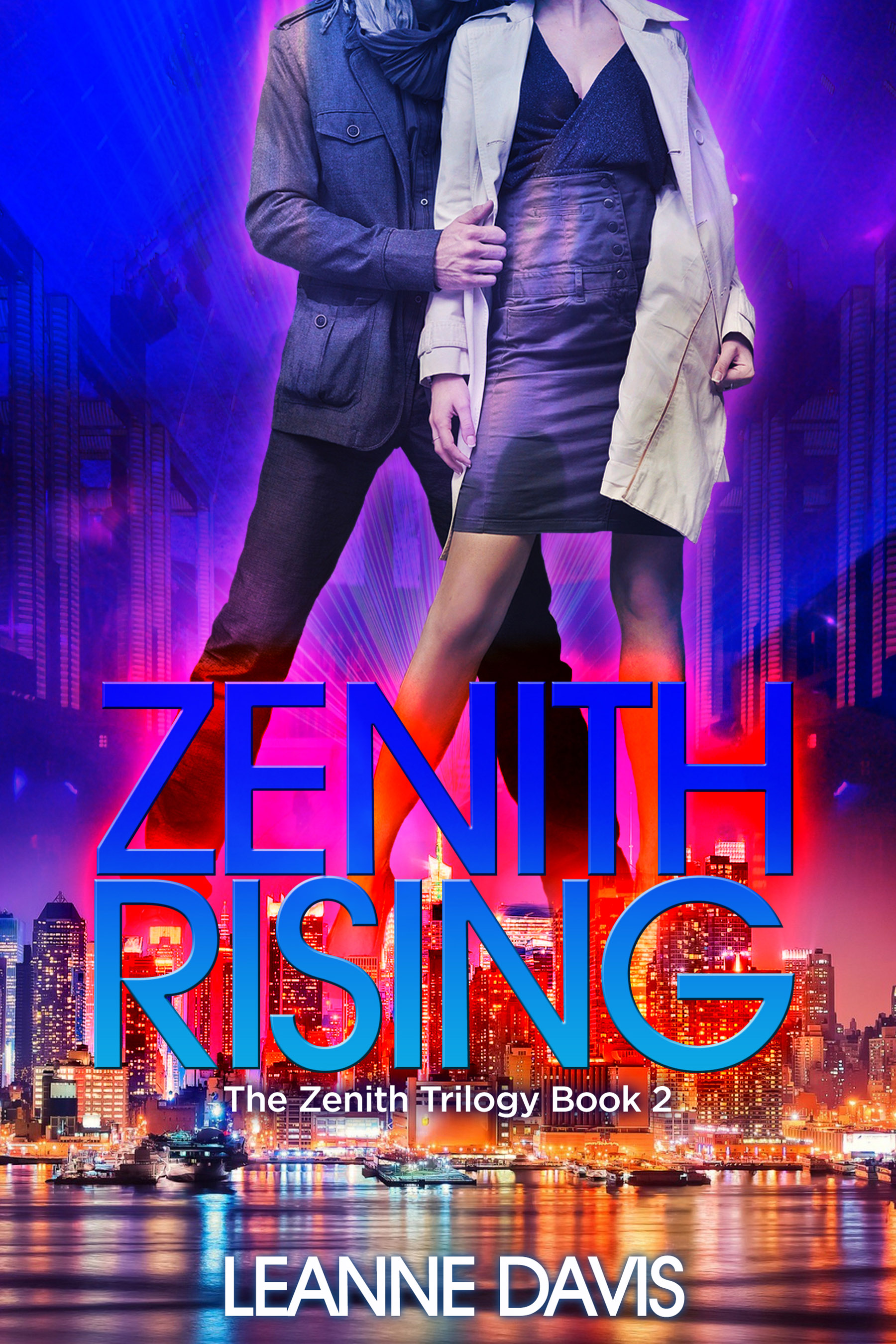 “Beautiful, captivating, and riveting! This trilogy is amazing! I love Erica and Spencer’s story. Opposites attract and all that jazz! Great read. Leanne Davis knows how to write a 5 star! Fantastic trilogy. So great…you won’t be able to put it down. Be prepared to be wowed!!”

“Outstanding entry to this trilogy! Raw angst, drama, heartbreak and retribution! The main characters in this book will simply rip your heart out with their pain, fierceness, and intensity… When these two souls meet it’s instant and explosive, yet their pasts and secrets have the ability to destroy the connection each feels for the other. Great, realistic story!”

“Outstanding entry to this trilogy! Raw angst, drama, heartbreak and retribution! The main characters in this book will simply rip your heart out with their pain, fierceness, and intensity… When these two souls meet it’s instant and explosive, yet their pasts and secrets have the ability to destroy the connection each feels for the other. Great, realistic story!”